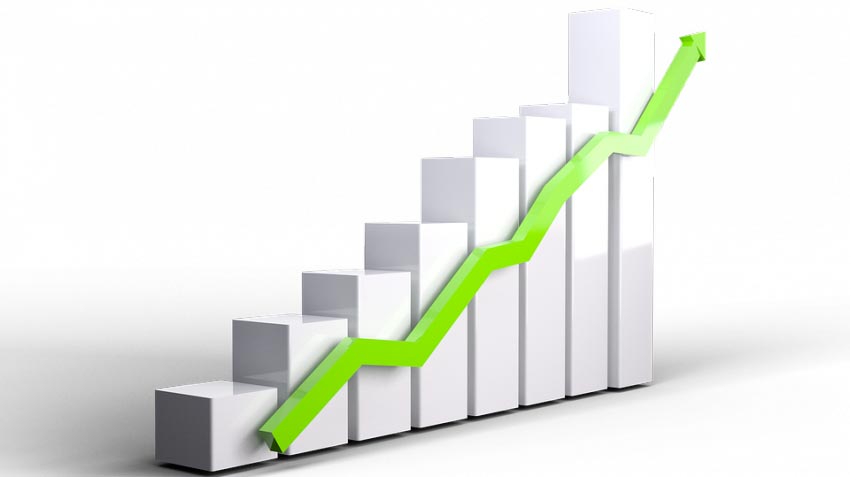 This year's Survey comes in the wake of a set of tumultuous international developments:
- Brexit,
- political changes in advanced economies
- Two radical domestic policy actions: the GST and demonetisation.

THIS YEAR HAS BEEN MARKED BY SEVERAL HISTORIC ECONOMIC POLICY DEVELOPMENTS:

The aim of the action was fourfold:

MEDIUM TERM TRAJECTORY OF THE ECONOMY

The government has taken important steps over the past year:

These measures cemented India's reputation as one of the few bright spots in an otherwise grim global economy.

For India, three external developments are of significant consequence:

The question today is what is likely to happen, going forward represented by the three arrows: further globalisation, de-globalisation, or stagnation? These will have potentially important consequences for Indian exports and growth.

Impact on supply of cash and money and interest rates

The fiscal outlook for the central government for next year will be marked by three factors.

Use of Windfall Gain:

How has India fared on this score?

The Disproportionate Burden on Women

This demographic pattern will have two important growth consequences:

Ch-2: The Economic Vision For Precocious, Cleavaged India
Ch-3: Demonetization: to Deify or Demonize?
Ch-4: The Festering twin Balance Sheet Problem
Ch-05: Fiscal Framework: The world is changing, should India change Too
Ch-06: Fiscal Rules: Lessons from the states
Ch-7: Clothes and Shoes: Can India Reclaim Low skill Manufacturing
Ch-8: Review of Economic Developments
Ch-09: Universal Basic Income: A conversation with and within the Mahatma
Ch-10 : Income, Health, and Fertility: Convergence Puzzles
Ch-11: One Economic India: For Goods and in the Eyes of the Constitution
Ch-12: India on the Move and Churning new evidences
Ch-13: The Other India’s: Two Analytical Narratives (Redistributive and Natural Resources) on States Development
Ch-14: From Competitive Federalism to Competitive sub federalism: cities as
dynamos 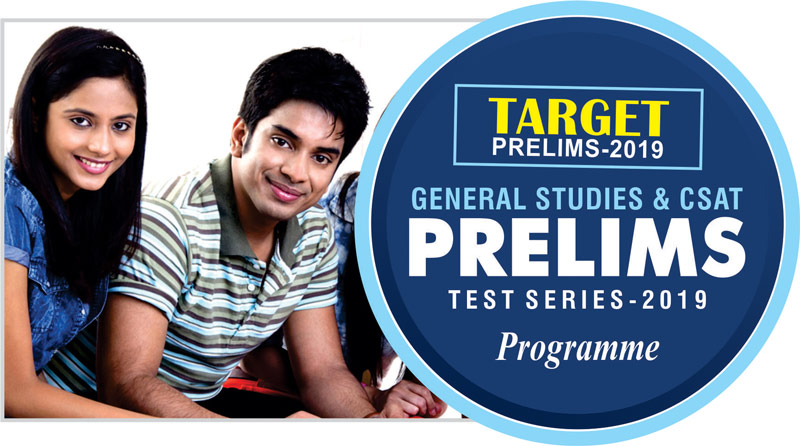 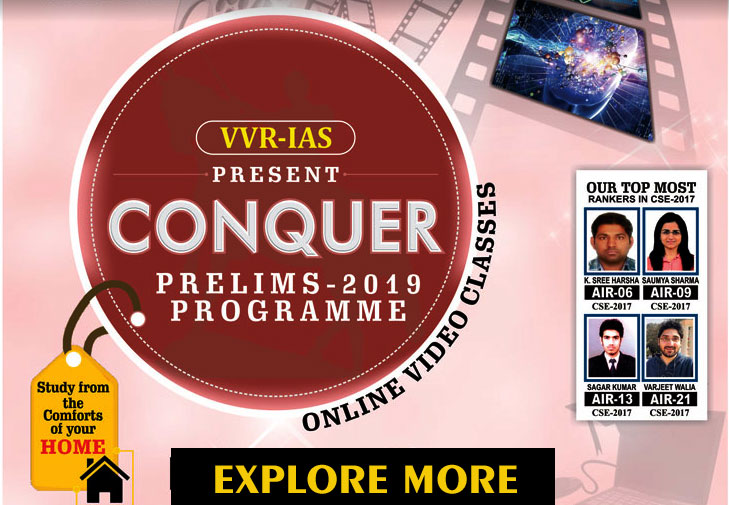